Stories to leave you spellbound. 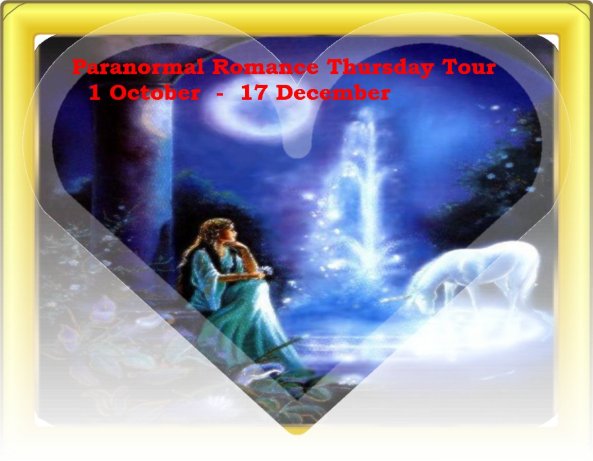 Welcome to Paranormal Romance Thursday and my guest today is Kim Kasch with her her historical story The Viking Princess. 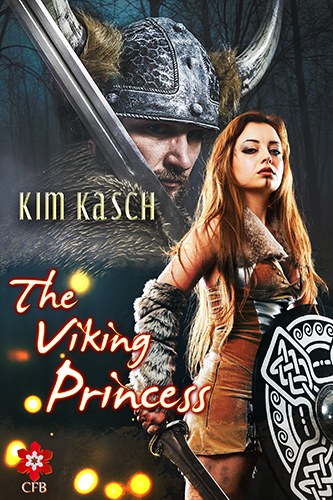 Most everyone who searches for tales of the middle ages and seeks out stories of Knights and battles, castles and magical swords only hears the stories of King Arthur and his Knights of the Round Table but there is an entire world full of rich stories and other countries who hold their legendary heroes in just such high regard. This is one such story.
And, if you could read English, French and Danish, you would be able to see that this story is merely one slice from the rich tapestry of tales that have been woven together throughout history.
The Viking Princess is the story of the legendary romance between King Arthur’s half-sister, Morgaine Le Fay, and her epic lover, the heroic Viking Holger Danske, the Prince of Denmark and heir to King Geoffrey’s throne.
Morgaine Le Fey is worthy of her own stand-alone stories for she was the most powerful sorceress in all of history, having tutored under the guidance of Merlin the Magician, it is said she quickly surpassed his abilities. But it is her tragic love story with the Danish Prince that forms this first story in the Viking Series: The Viking Princess.
Holger was the Norse leader and legendary warrior who is immortalized in stone in the dungeons of Hamlet’s Castle on the shore that sits between the sound of Denmark and Sweden.
But there is more to this tale than a simple love story.
King Arthur received his magical sword, Excalibur, from the Norse Goddess, also known as The Lady of the Lake but Excalibur was not the only magical sword she ever relinquished to mortal hands. She gave just such a magical sword to the Danish Prince, Holger, and one to the French King, Charlemagne. And together the three men joined forces fighting side by side, Britain, France and Scandinavia, battled the invading Saxons. And it was only with the help of these European forces that the famous King Arthur was able to defeat the Saxons.
Had it not been for the aid given by Holger and Charlemagne we may never have heard the heroic tales of King Arthur and Excalibur.
And though I am married to a Dane who was born and raised in Denmark, and have visited the Castle of Kronborg in Helsingor, Denmark and viewed the statue in the casemates, I have also visited both England and France and tried to stay true to the three legends, which are woven together in history, I have taken some artistic license in interweaving the languages and the individual tales, as this is the story from my personal perspective.

EXCERPT OF THE VIKING PRINCESS

He laughed at her, making her senses bristle.
She was not amused. “Am I humorous?”
“I have heard you are many things,” he replied, “but humor has never been cited as one of your virtues.”
“First you laugh at me, and then you belittle me. Is this the way you treat all women?”
He pulled back on the reins. His horse slid to an immediate standstill. Then, burying his face into her hair, he whispered in her ear, “I have shown enormous restraint. Would you like me to show you how I treat all women?”
The burning ember inside her flared to a flame. The muscles low in her belly tightened, as she clenched her legs tighter, wrapping them around his steed. Sucking air into her lungs, she felt the immediate pulse of desire race through the core of her body. She wanted to reach back over her head and wrap her arms around his neck, to pull him even closer.
It was all she could do to hold her tongue and keep from begging him, when all she wanted to say was, “Yes, yes, please show me.”
Her body motionless, she could feel the warmth of him as his hands grew bold, slipping beneath the soft linens covering her, his fingers gently gliding up over her stomach, traveling beneath her breasts and edging up…
A voice whispered inside her head. What are you doing? This man is your enemy. He intends to kill you, your brother, everyone you love…
She grabbed his wrists, holding him still and steady. “You have caught me, kidnapped me, and dragged me here. I may be your prisoner, but do not think that I am interested in your advances.”
His body tensed and he pulled back his hands, gripping her firmly about the waist. “I, Holger, the prince over all the Norse lands, have never had a woman decline the privilege of being my lover.”
“Prince or pauper, it matters not to me what rank you hold, for I, too, am highborn and accustomed to many privileges,” she snapped back, unwilling to let him bask in his own conceit. “And being your lover is not a privilege I would prize.”
“Perhaps,” he said, softening his touch. Slowly he ran his finger down the length of her neck, taunting her. “But are you accustomed to this?” He swung her around to face him; his mouth moved to her neck, gently caressing her throat with his lips and tongue.
The warrior with the devil’s horns was surprisingly gentle and tender with his affections. Morgaine could not contain her pleasure. A small sigh moved up from her throat, over her lips, unexpectedly escaping into the night air. “This is nothing,” he whispered against her flesh, his hand moving down over her navel. Traveling to the valley between her thighs, he pressed his fingers into her apex and she gasped at his touch.
He pulled his hand back. “After your shrill tongue and insults, the next time you will have to beg for my attentions.”
His tone shocked her back into the present. No man had ever spoken to her in this manner. He had no idea of her power. She was not some peasant he could toy with. Morgaine Le Fey was a princess, the sister of King Arthur. It was her turn to laugh…and it came out of her loud and hard. He must not know of her talents. She was the most powerful sorceress in Camelot and perhaps a dozen other kingdoms.
“Me? Beg? To think you will ever witness such an act from me,” she started to say but then shook her head and continued, “You must be more than foolish.”
We will see,” he said, sounding more arrogant and insolent than ever.
“Yes, we shall see,” she replied, as he gave his horse a nudge and they continued riding.

Othe authors in the Paranormal Romance tour are:

Tomorrow will be Day 9 of Here be Dragons.